After paging through decades of TV Guide covers, it only seems right to look at a few that don’t feature fictional characters that light up a glowing late 20th century content delivery box. 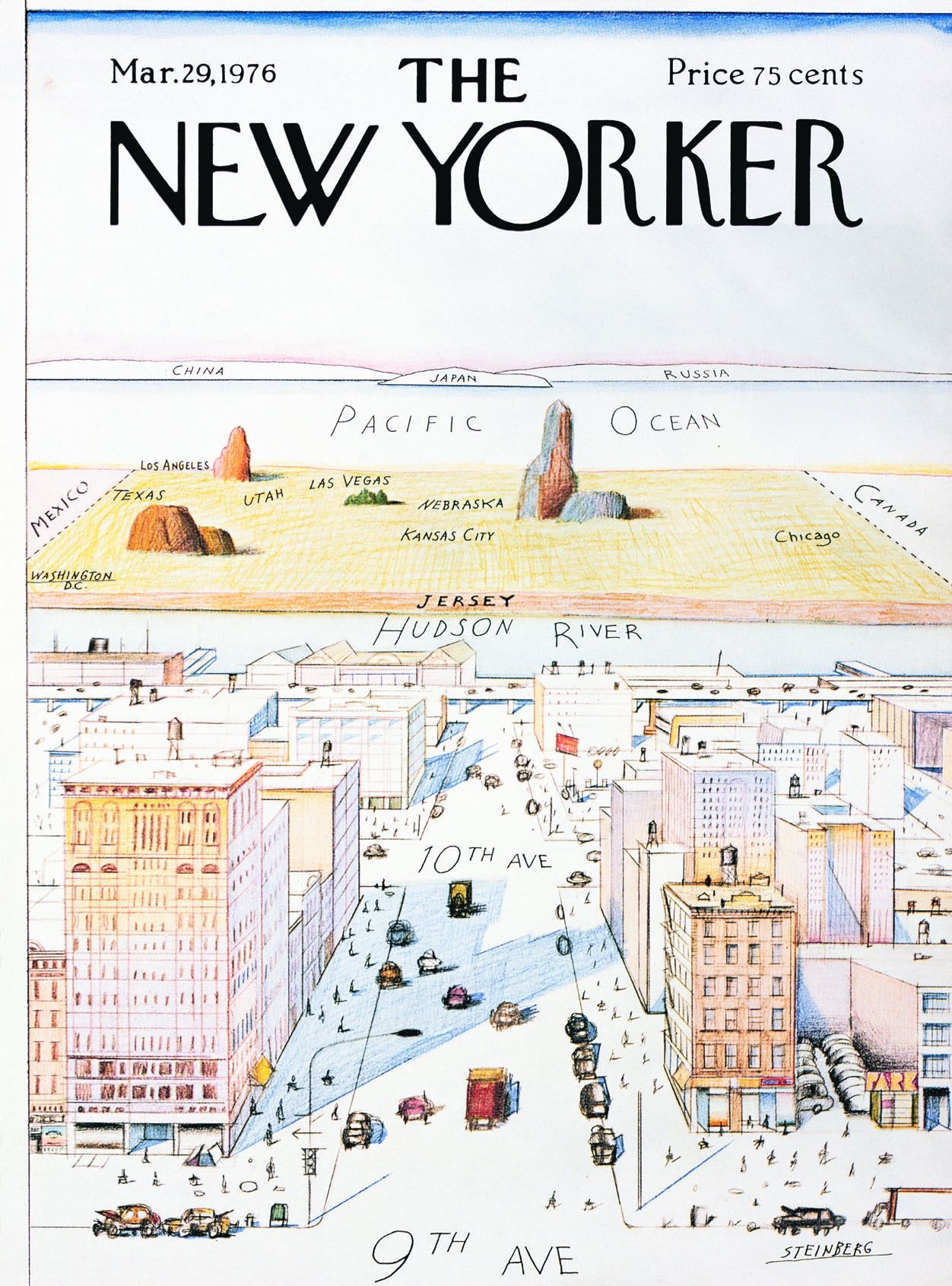 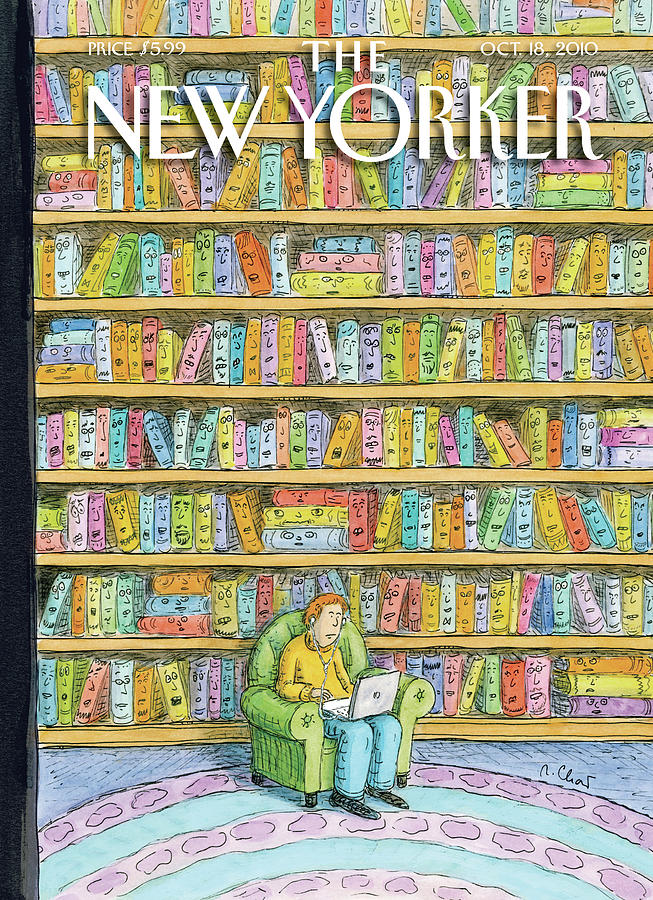 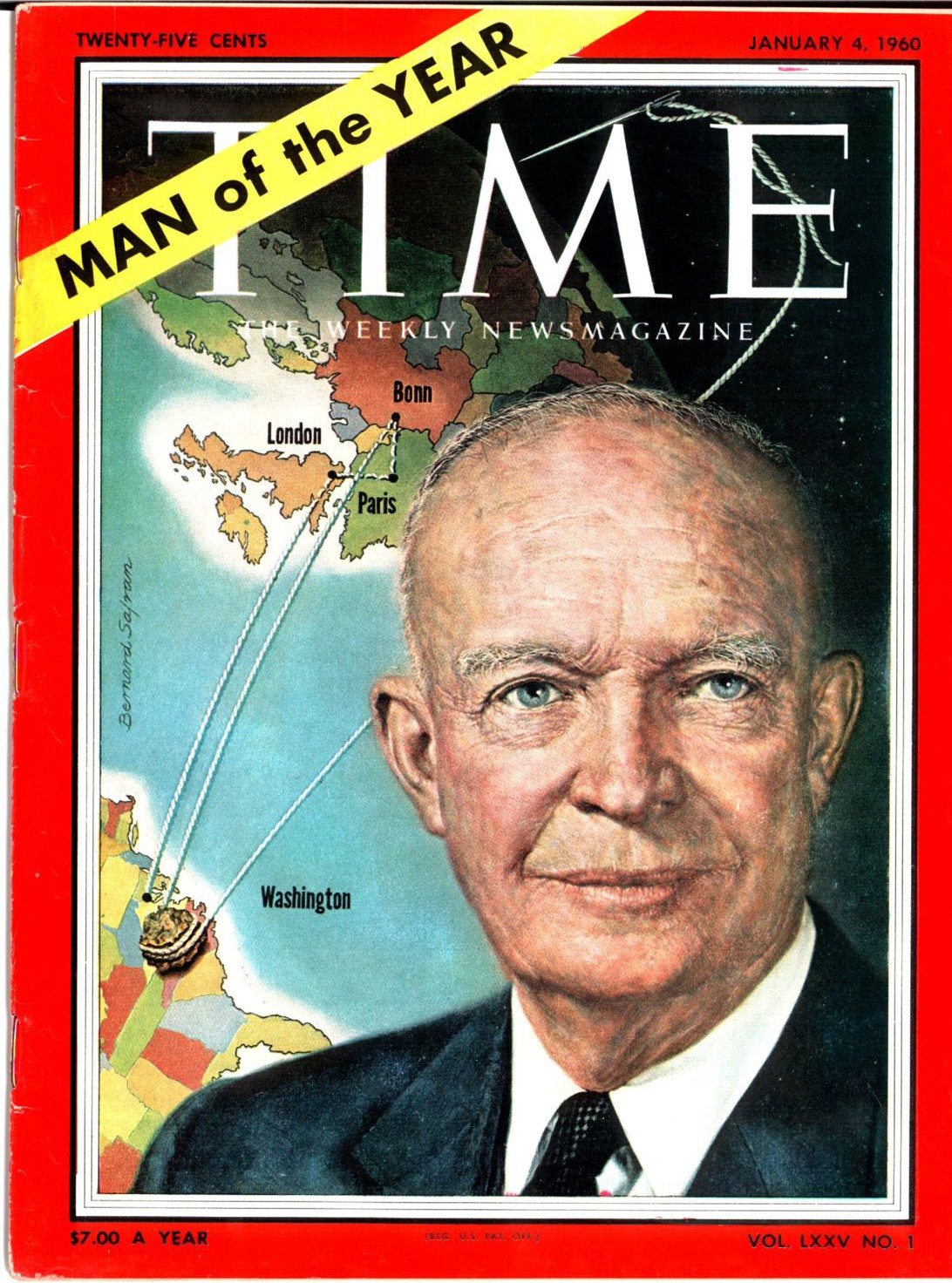 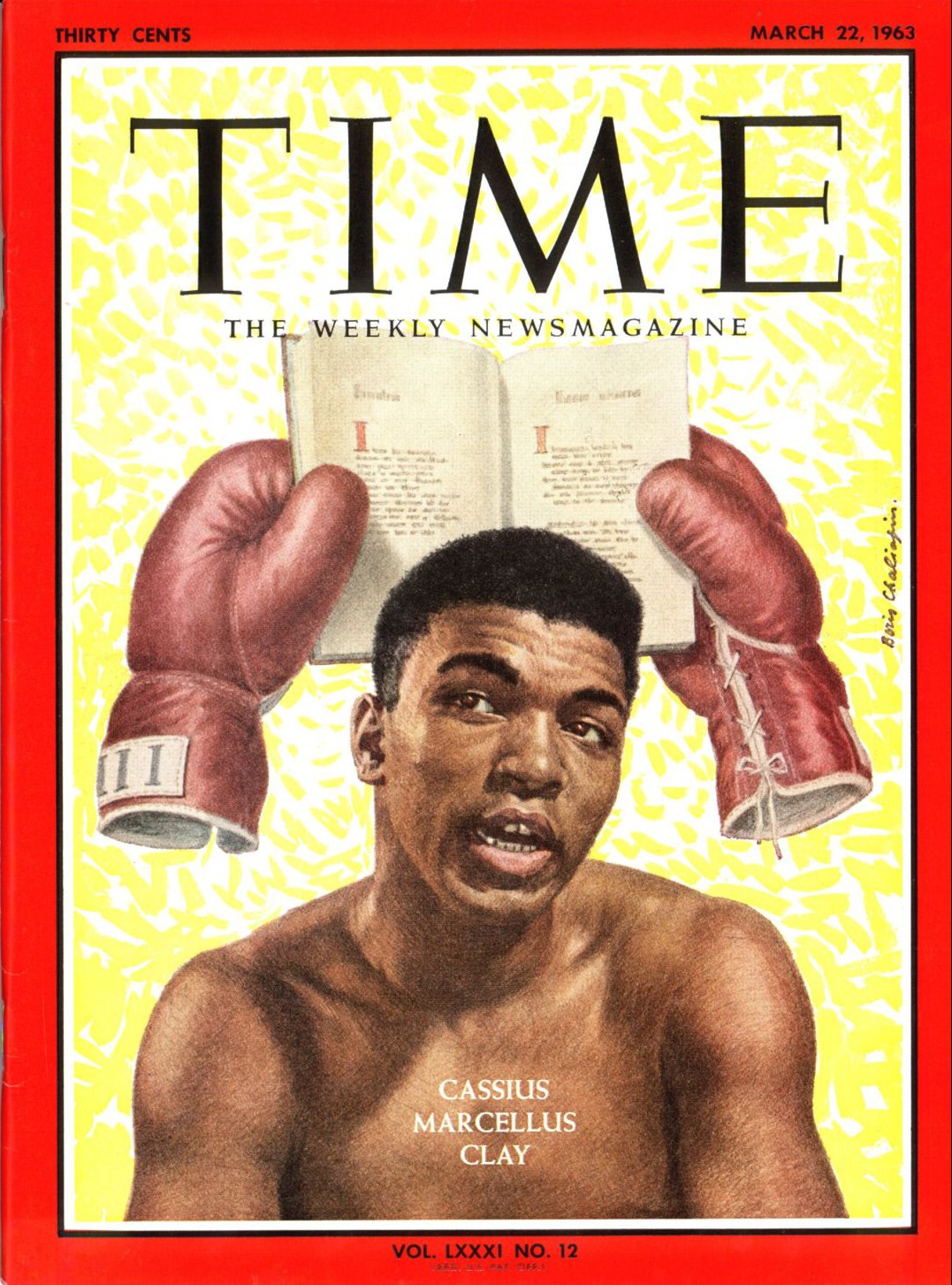 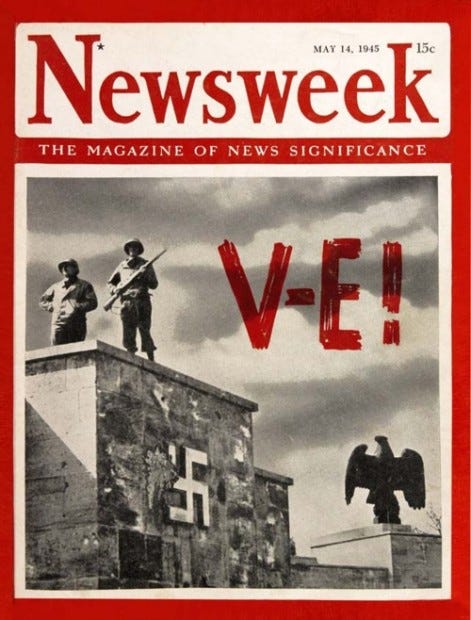 Now, we can go back to the same place on the internet and find that the powerful image—the “cover”, so to speak—has evaporated and been replaced in the big scroll by the next gripping image of the moment.

Trouble is, many of these images don’t quite live up to that esteemed billing. They’re crappy stock images, bad Photoshop retouchings, or simply mistakes—images that have nothing to do with the story but the desk was in a hurry to post and, well, it’ll evaporate soon anyway.