I’m continuing to focus on creating views of fine 1970s-1980s television equipment that, for me, had classic lines, colors, and a je-ne-sais-I-don’t-know-what that says “television.” 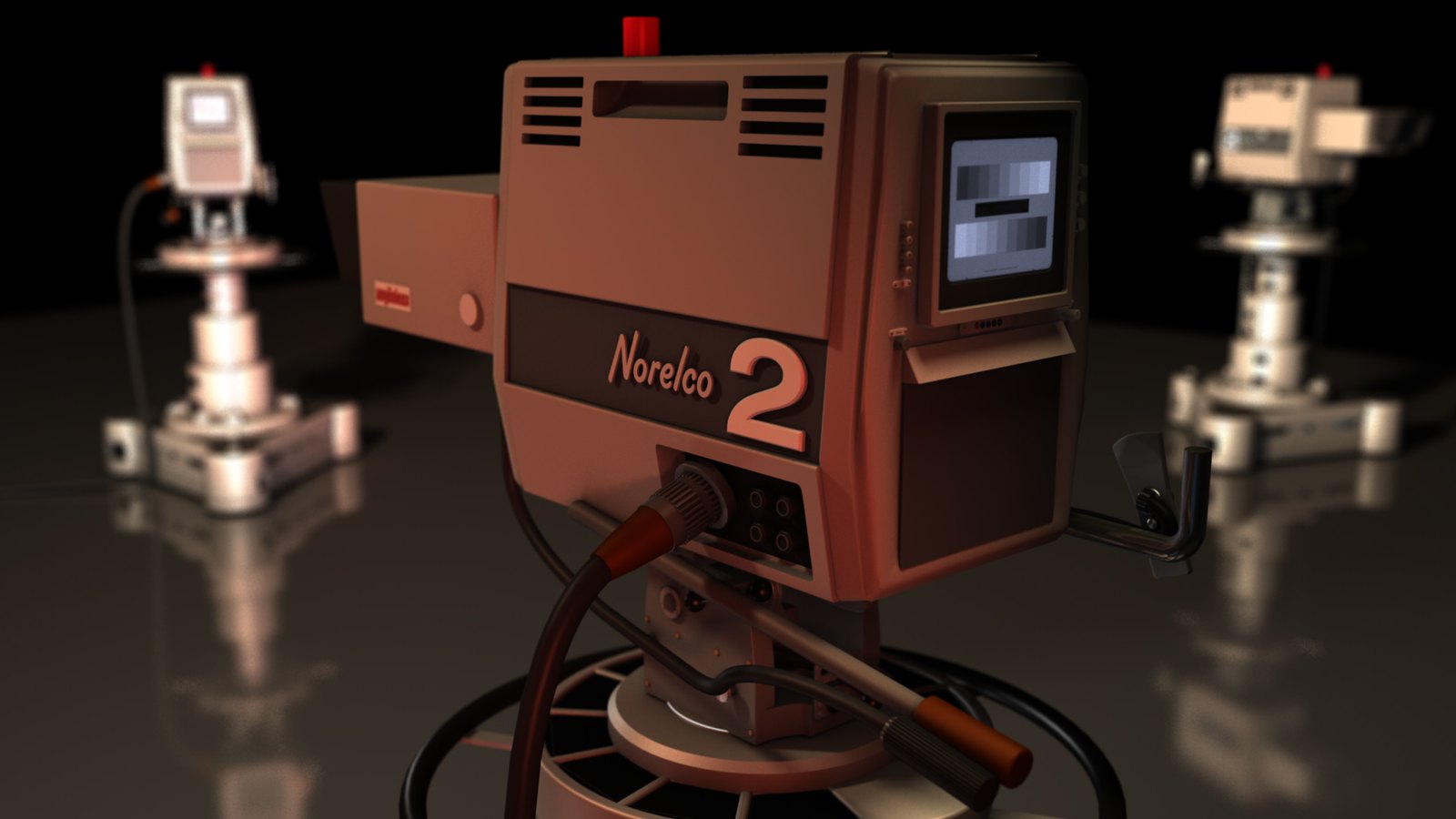 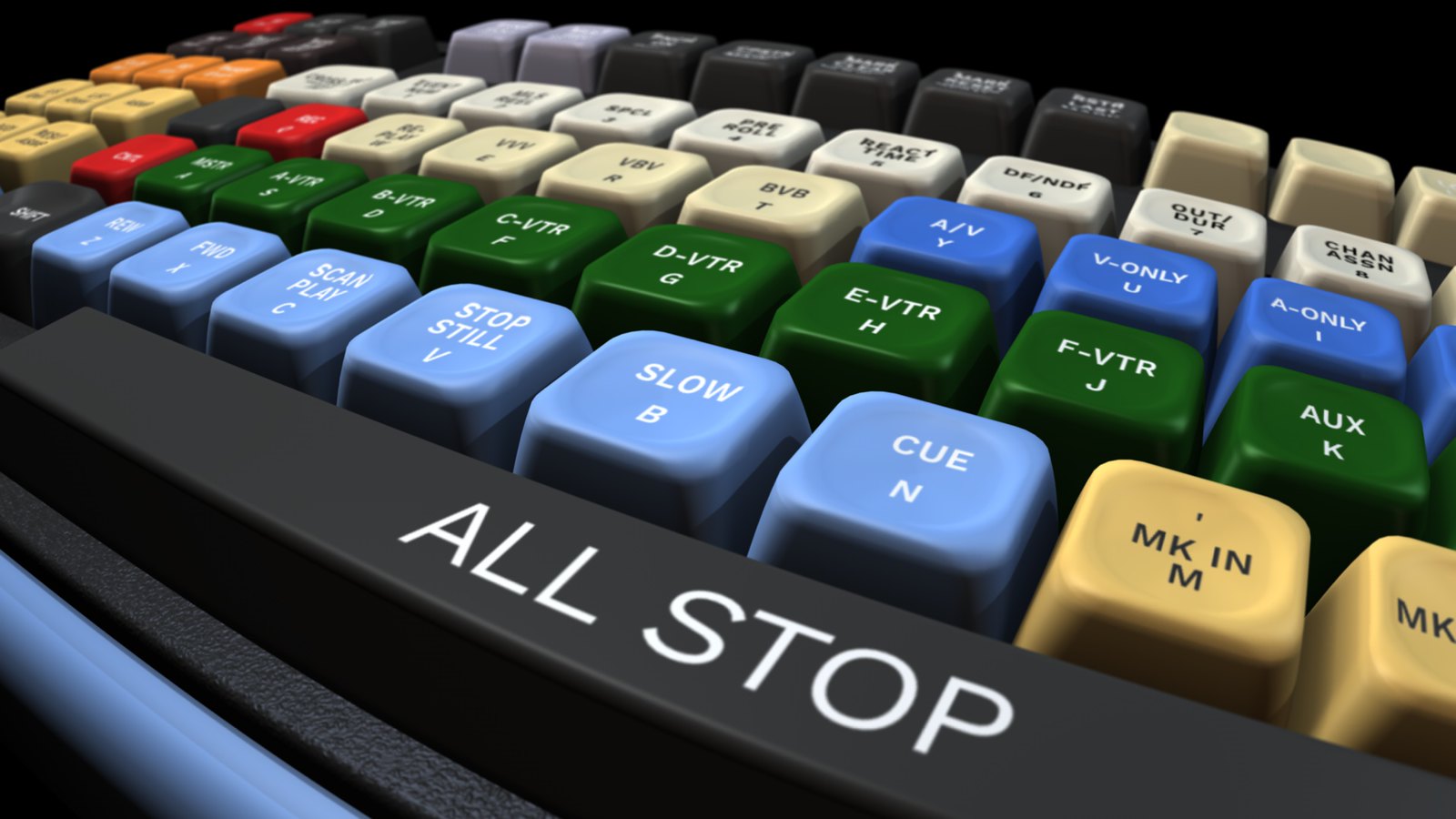 And, to be fair, cumbersome, heavy boxes packed with super-expensive electronics that failed in the heat and had to be coerced into meeting strict FCC interpretations of what NTSC signals should be.

All to create roughly thirty 640 x 480 pixel images per second. Except they weren’t pixels, they were sequential scan lines of varying voltages transmitted through cables that introduced loss, hum, moire, and, in general, degraded the image. Recorded on videotape that required more than a minute to set up and tweak (if you were an expert).

Thinking back to the early 80s when Aretha Franklin sang a custom version of ‘Respect’ for a FirstAtlanta bank commercial. Not kidding. And here’s the thing: it was wonderful.